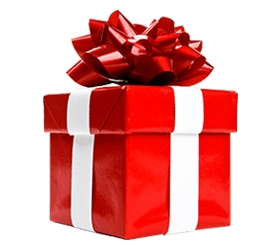 Yesterday I stayed in the office up to 8:30 pm. When I decided to leave the office, I understood that the apartment manager was absent and the main door and car parking door were locked! I called the number that he had given me for emergency issues, but no one was at the phone! I was in the middle of a huge problem. Suddenly I saw a man smoking out, on the sidewalk, I knocked on the window, but he did not hear me! I beat harder, he saw me and came near the window. I asked him to inform the restaurant manager in our neighbourhood, he did, and after seconds, the restaurant manager was there! He told me that